The M.M. VCA is a 6HP Eurorack VCA module based on the classic design by Dr. Robert Moog as used in his first portable synthesiser. The discreet design of the circuit has inherent soft clipping characteristics when driven, which either add harmonics to a pure sine wave or conversely remove higher order harmonics when amplifying waves such as a Saw or Triangle. This has the effect of slightly boosting the fundamental frequency, making sounds that are fatter and warmer than standard VCAs.

The M.M. VCA has two inputs with level controls – both inputs are then routed through two VCAs in series (PRE-AMP and MAIN AMP). This allows for modulation of the first VCA (PRE-AMP) with an LFO and the second (MAIN AMP) with an Envelope Generator.

An offset control provides a DC control voltage to the first VCA that can be used to bias the modulation so it doesn’t cut off when the LFO is in the negative part of its cycle. This control should be set to full if modulation of the first VCA is not being utilised. 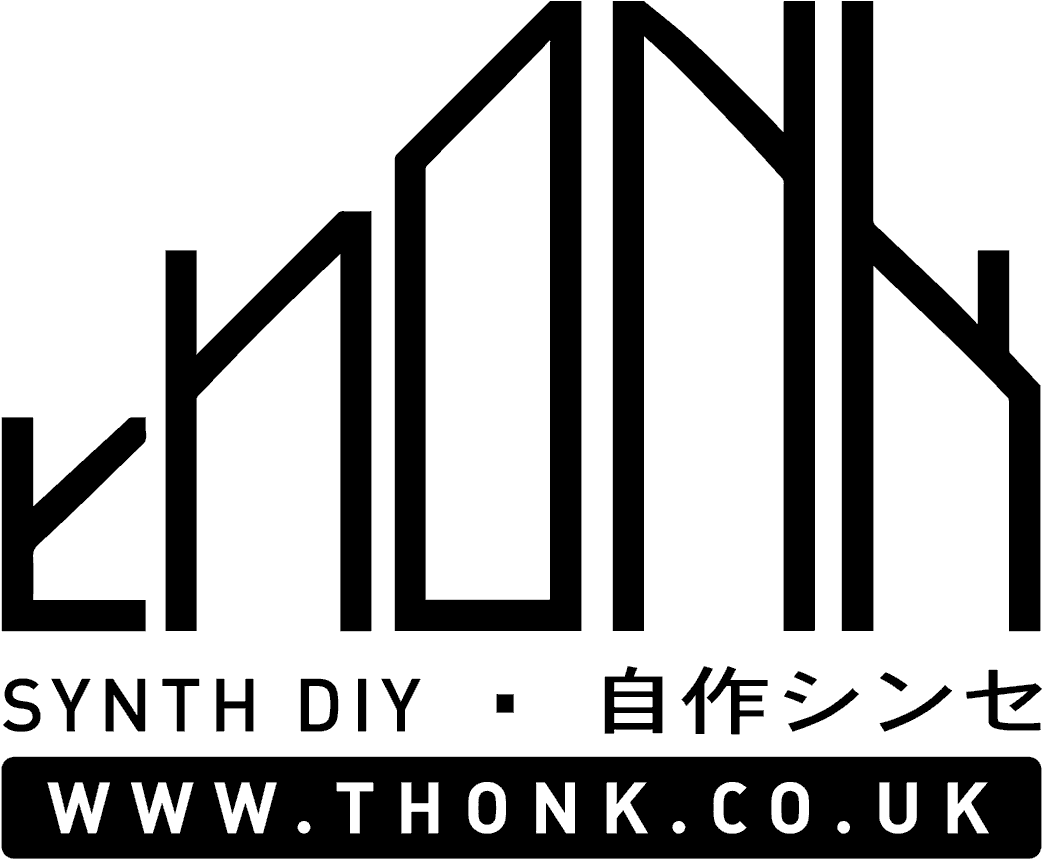 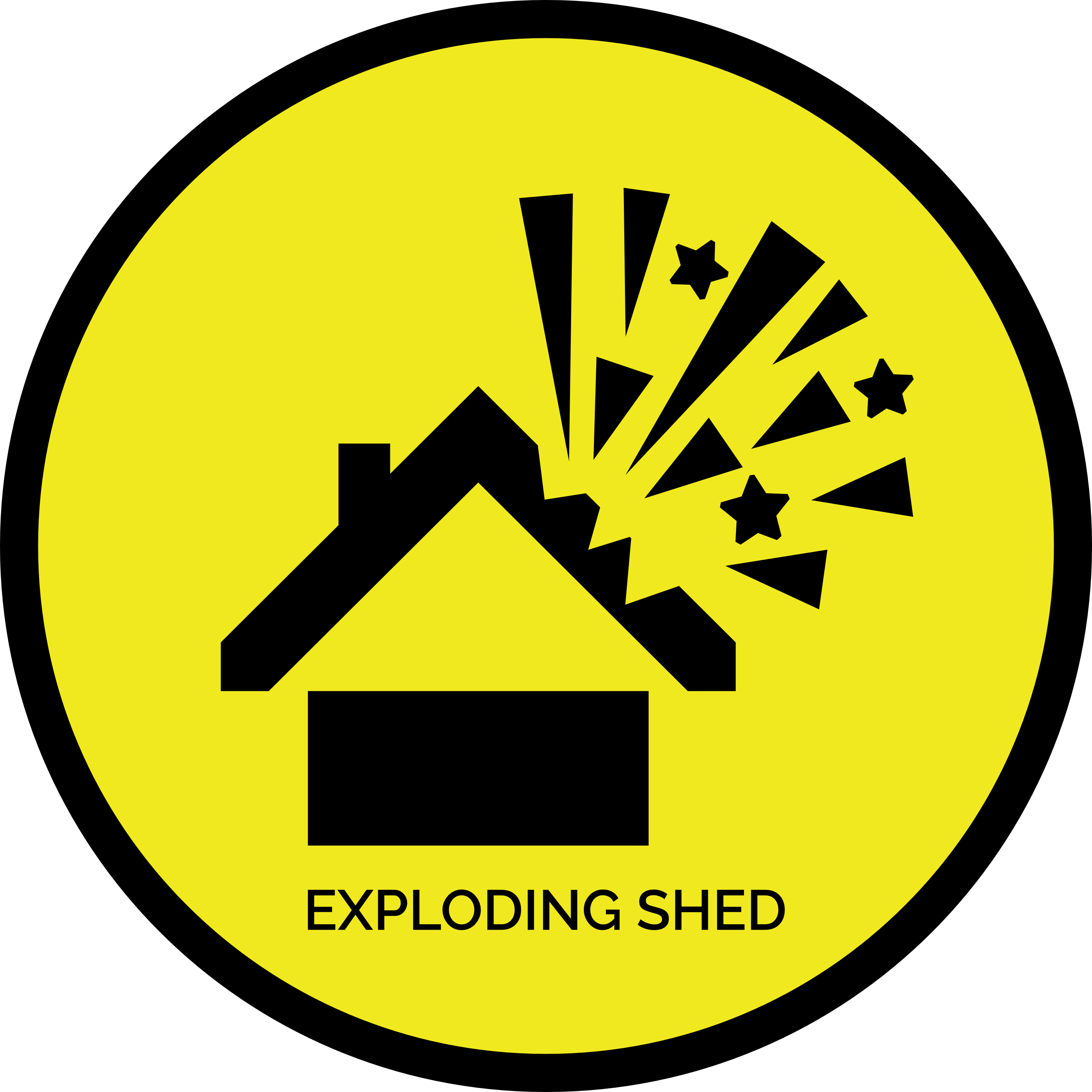